For anyone who thinks play is another word for “goofing off”, here’s a condensed interview from Amazon.com Review with play expert, Stuart Brown, M.D., a psychiatrist, researcher, and founder of the National Institute for Play. Author of Play, How it Shapes the Brain, he speaks widely on the benefits of play. The producer of the PBS series, The Promise of Play, he has also appeared on NPR and was featured on a front-page of The New York Times Magazine. He lives in Carmel Valley, California. Interviewer, Christopher Vaughan co-wrote the bestseller, The Promise of Sleep. 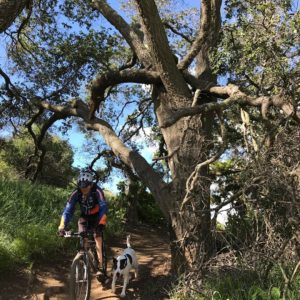 Q: How do you know play is important to both adults and children?

Dr. Brown: In my career I have reviewed more than 6000 life histories, looking specifically at a person’s play experiences over his or her life. In studying these histories it has become vividly apparent that,

Play is enormously significant for both children and adults.

I began thinking about the role of play while conducting a detailed study of homicidal males in Texas. I discovered severe play deprivation in the lives of these murderers. When I later studied creative and successful individuals, there was a stark contrast.

It is also established that play affects mental and physical health for adults everyone. A severely play deprived child demonstrates multiple dysfunctions–the evidence shows that the learning of emotional control, social competency, resiliency and curiosity plus other life benefits, accrue largely through rich, appropriate play experiences. 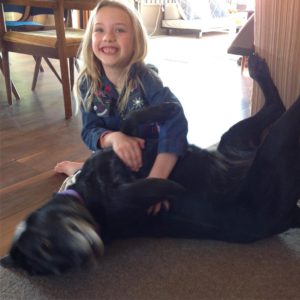 Likewise, an adult who has lost what was a playful youth and doesn’t play, will demonstrate social, emotional and cognitive narrowing, be less able to handle stress, and often experience a smoldering depression. Research suggests that,

Play is a biological necessity. There is evidence that suggests the forces that initiate play lie in the ancient survival centers of the brain–the brain stem–where other anciently preserved survival capacities also reside. In other words, play is a basic biological necessity that has survived through the evolution of the brain. But one of the strongest arguments for the importance of play is how strongly we identify ourselves through our play behavior. Just look at the eloquent memorials for 9-11 victims in the New York Times. The headlines–the summation of a life–were lines like “A Spitball-Shooting Executive,” a “Lover of Laughter.”

Play is who we are.

Our adult biology remains unique among all creatures, and our capacity for flexibility, novelty and exploration persists. If we suppress this natural design, the consequences are dire. The…

quicker to react to stress with violence or depression than the adult whose play life persists.

In a world of major changes, playful humans who can roll with the punches and innovate through their play-inspired imaginations will better survive. Our playful natures have arrived at this place through the trial and error of millions of years of evolution, and we need to honor our design to play.

Welcome to MyGemesis
October 21, 2016
The Only One Store
Instagram Slider
No images found!
Try some other hashtag or username
Thank you for visiting the Only One Store
I’d love to know if you have a favorite. Please feel free to contact us. Enjoy your day and be sure to share MyGemesis with your friends. Now go out and play for a while!
Subscribe Here
Go to Top